In the latest U.S. Solar Market Insight Report, California surpasses 10,000 MW in solar capacity. In the first quarter of the year, the state made history by installing 718 MW of solar, which raised the state's total current capacity to 10,648 MW. According to Clean Technica, California surpasses other states, such as Nevada, which only installed 97 MW of solar PV, and New York with 59 MW this quarter.

These new installations for the first quarter represented around a $1.7 billion investment. Of the 718 MW added, 231 MW were from residents, 399 MW were utility scale and 88 were commercial. This increase in residential installation is predicted to further develop in the future in light of a recent report by the California Energy Commission, which shows that more than 25 percent of all new homes being built in Southern California are being constructed with solar energy systems.

"When it comes to creating clean energy jobs and protecting the environment, California is showing the world how to get the job done," Rhone Resch, SEIA president and CEO said. "To put the state's remarkable progress in some context, today California has 10 times more installed solar capacity than the entire nation had in 2007. We congratulate Gov. Brown, his administration, legislative leaders and the people of California for being at the forefront of America's efforts to create a vibrant and growing clean energy economy."

SolarMax Technology is a proud California solar power provider. Contact us to learn more about installing solar panels for your home today. 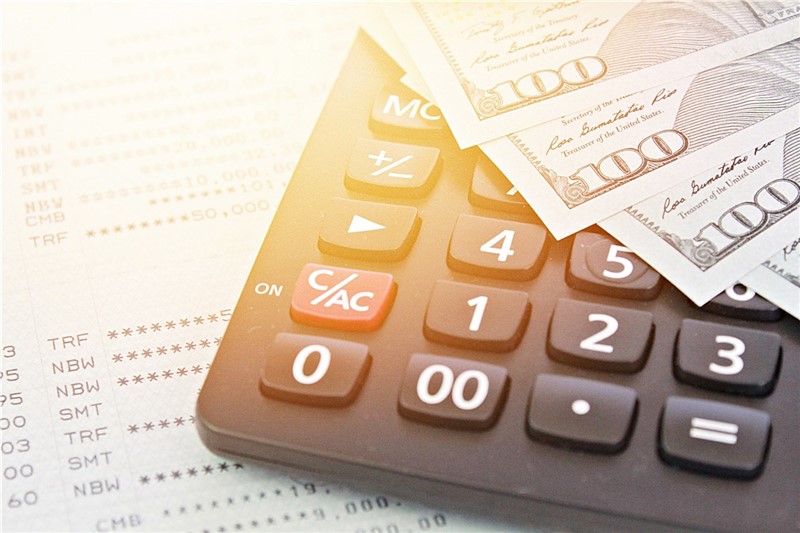